To share your memory on the wall of George Turek, sign in using one of the following options:

We encourage you to share your most beloved memories of George here, so that the family and other loved ones can always see it. You can upload cherished photographs, or share your favorite stories, and can even comment on those shared by others.

Posted May 22, 2019 at 07:01pm
I have lost an old neighbour,a good friend and above all my second father. Govenor you will be missed. Until we meet again.
Comment Share
Share via:
ZH

Posted May 21, 2019 at 10:45am
Dear George,
as you surely know you have been a very special uncle to us all and for that we can never thank you enough! You will be in our minds and in our hearts for ever after. God bless your soul.
Pavel, Zuzana, Hana, Johana
Comment Share
Share via:
TT 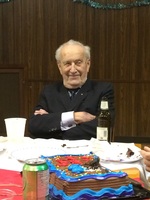 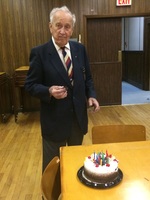 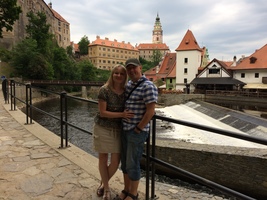