To share your memory on the wall of Domenico Servello, sign in using one of the following options:

Receive notifications about information and event scheduling for Domenico

We encourage you to share your most beloved memories of Domenico here, so that the family and other loved ones can always see it. You can upload cherished photographs, or share your favorite stories, and can even comment on those shared by others.

Our deepest condolences to all the families of Domenic and Francesca. The loss of our loved one is very difficult to accept and sharing a life together for so many years, reconfirms how much he will be missed. We hope that all your precious memories will bring a sense of peace to you all. God Bless him and Rest in Peace
Comment Share
Share via:
LP 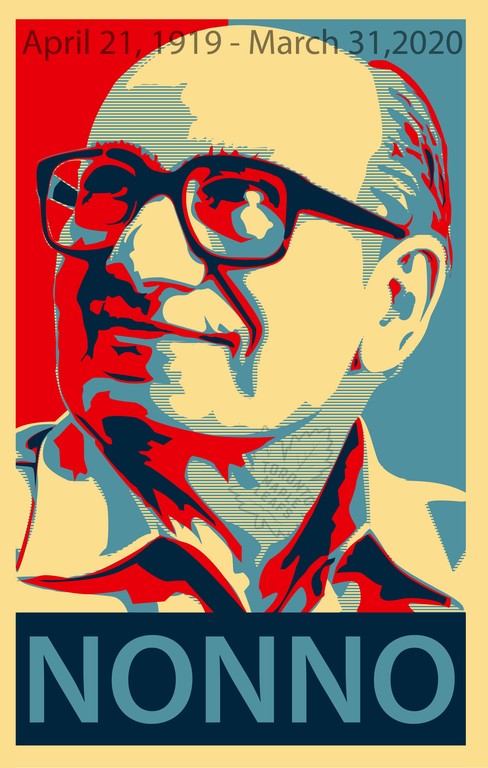 Posted Apr 02, 2020 at 11:57am
We wish to extend our heartfelt condolences to all of Zio Domenico's loving family. Memories of our Zio as a peaceful, humble, and simple human being who valued the most precious treasures in life - his family, earned him the greatest admiration. Hardworking and a hockey enthusiast, Zio took pleasure in life's simple things. We remember his bountiful vegetable garden and close family ties and get togethers. We hold dear in hearts, the mutual respect felt between Zio Domenico and our loving parents. His perseverance despite the hardships Zio faced, in creating a better future for his family, left behind an honourable legacy. A toast in celebration of your life Zio Domenico! We love you, Salvatore, Vincenzo, Angelina and Vittoria Andreacchi. ❤️
Comment Share
Share via: 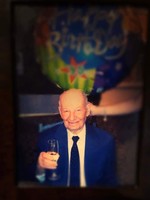 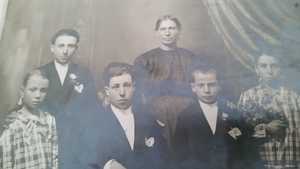 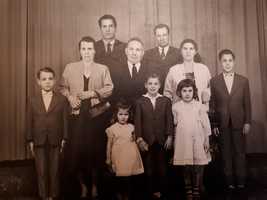